The first step in treating your pain is to get an accurate diagnosis of the cause of your symptoms. Based on your diagnosis, you and your doctor can determine your best treatment options. We offer traditional and state-of-the-art therapies to treat your pain and help get you back to your normal activities.

Pulsed radio frequency (RFP) was invented and developed by Dr. E. Sluijter and applied for the first time in 1996. In this form, radio frequency is not produced continuously but is delivered intermittently in the form of pulses. This attenuates the heat produced, which does not exceed 42 ° C and consequently does not produce significant and irreversible damage in the treated tissues. It is evident that the mode of action of the pulsed radiofrequency is linked to the electric field generated.

It is applied through a fine needle inside which there is an electrode through which an electric current passes, which has the same frequency as radio waves. In the medical field, frequencies of the order of 420 kHz are used. It is not perceived by the patient and the procedure is therefore painless.

Its application, considering the low temperatures produced, is therefore possible on very delicate structures, such as nerve ganglia, spinal nerve roots, cranial and peripheral nerves and those making up the sympathetic and parasympathetic nervous system.

The RFP, through the action of the applied electric fields, would exert its biological effect on cell morphology without causing deep and irreversible structural alterations, on the metabolism of the cells themselves, on the transmission at the level of the synapses and on the signaling of pain. Recent studies have shown an anti-inflammatory effect of the electric fields produced on proinflammatory cytokines and other molecules, which mediate pain and which are in close contact with the immune system. As a result, its application has recently expanded, including the treatment of pains not only of the spine and nerves in general.

We use state-of-the-art technologies and treatments, such as Spinal Cord Stimulation (SCS), minimally invasive procedure to relieve chronic back pain, leg pain and arm pain with low-voltage electrical currents.
The pain management physicians may recommend this procedure for pain patients who have not responded to other treatments for at least six months.
Spinal cord stimulation is a minimally invasive procedure that requires the implantation of a nerve stimulation device. This treatment delivers low-voltage electrical currents to areas of the spine, ultimately reducing pain signals caused by chronic pain. Patients living with chronic back or leg pain, who have not responded to conservative treatments for at least six months, may be considered candidates for this procedure. A trial device is usually implanted before a permanent device can be considered. 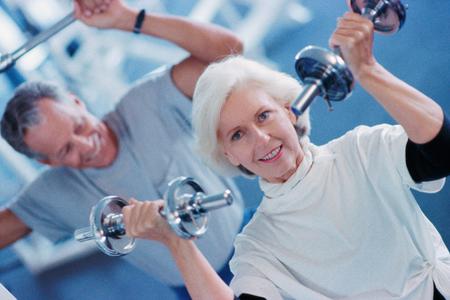 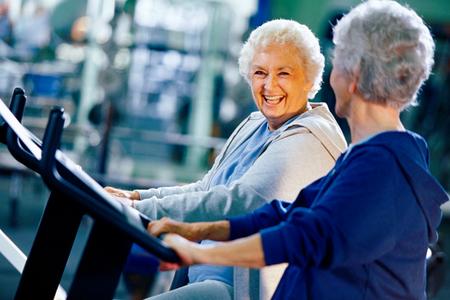